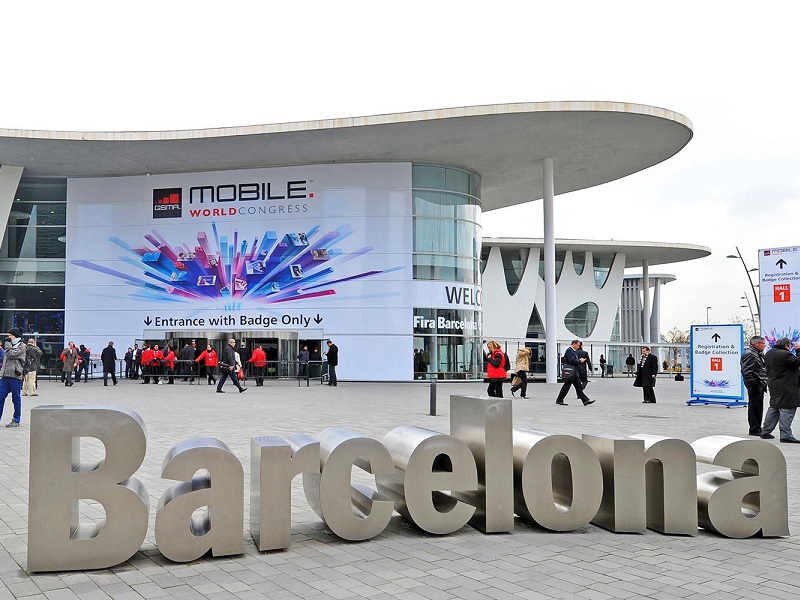 Life is moving so fast, that when we have not even started living the MWC 2018, the first news about next year’s edition is coming. The truth is that, on this occasion, this excessive interest to know, with more than a year away, the date and place of celebration of what is probably the largest technology event in the world is justified. And yes, we have good news: the Mobile World Congress 2020 stays in Barcelona.

Date and venue of the Mobile World Congress 2020

Why so much interest? We put you in antecedents: the GSMA (organizer of the event) has signed contract with the city of Barcelona until 2023. However, one of the clauses indicate that, in case of political instability, this contract could be broken and the congress could be taken to another city or even country. The issue of Catalan independence and everything that has been linked to it made that, back in November, even this edition of 2020 faltered. The GSMA soon reassured us and confirmed that this year the planned plans would continue, but that the immediate future of the MWC organization was in doubt.

Most of us already feared that this was the last year of the Mobile World Congress in Barcelona, ​​however, during the day yesterday it was confirmed that contracts are already being sent to rent spaces in the FIRA of Barcelona next year.

And we also have dates: the Mobile World Congress 2020 will be held between February 24 and 27. 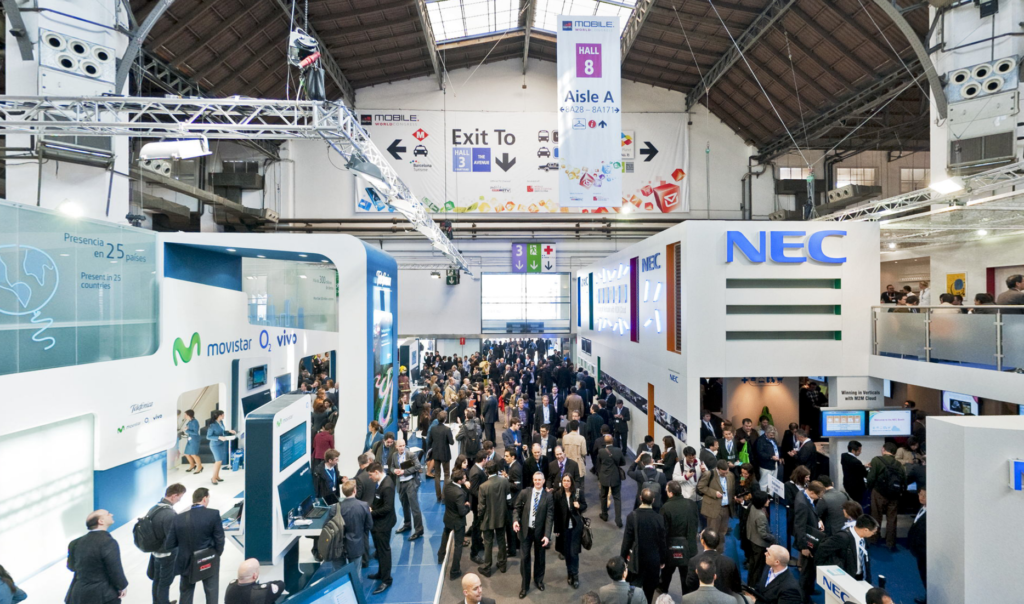 The importance of the MWC for the city of Barcelona

The Mobile World Congress has been held in the city of Barcelona since 2006, when it replaced Cannes. Its importance is not only linked to the technology sector, but it is also an important international showcase, as well as a great boost for the Catalan and Spanish economy.

The MWC moves almost 500 million euros in each edition, creates more than 13,000 direct temporary jobs and other indirect thousands and mobilizes more than 108,000 visitors, a figure that is increasing every year. 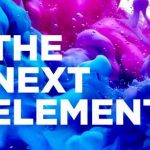 Mobile World Congress 2020 is coming!
Comments are Off 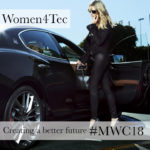 Hi! Click one of our member below to chat on Whatsapp